The documentary shares the natural beauty of Pico and Faial, Azores where whaling once stood as a prominent fixture of survival on this small archipelago.

They are the last living connection to the Azores whaling industry and we wanted to be sure their stories would not disappear.

The documentary shares the natural beauty of Pico and Faial, Azores where whaling once stood as a prominent fixture of survival on this small archipelago.

What do these men recall of their first experience hunting a whale? What methods did they use? How did they adapt to the whaling life?

For whalemen in the Azores, how do they view the new whaling industry – tourism? How do they feel about being whalers? What did they do after whaling was outlawed?

The whalemen in Azores along with their families are the central characters and narrators of this documentary.

The Last Azorean Whalemen is told through their eyes.

They are the last living connection to the Azores whaling industry and we wanted to be sure their stories would not disappear. 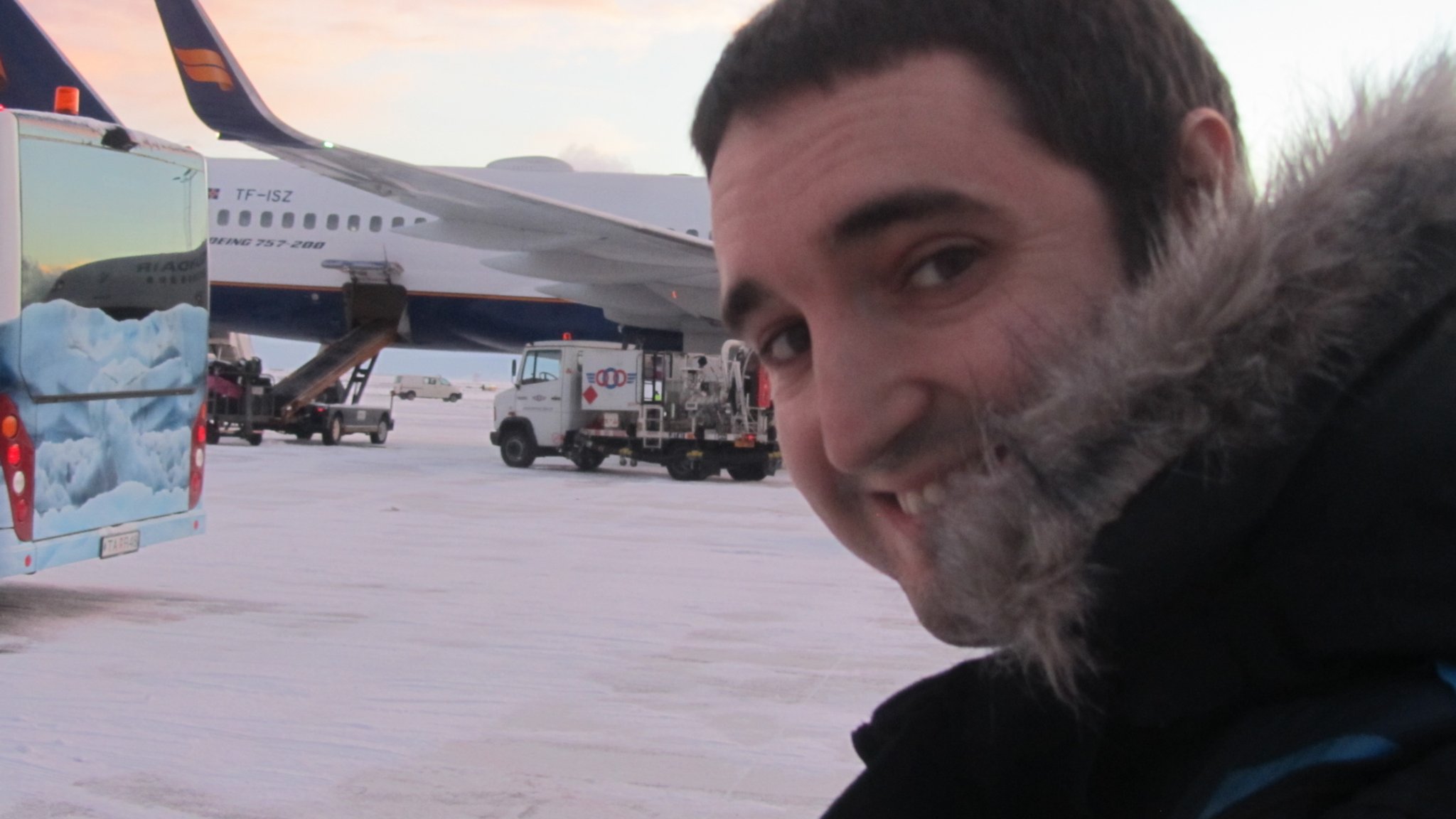 Joe Mauro is a freelance video editor & cinematographer on Cape Cod. Growing up on Cape Cod, Joe has always been connected to the ocean. He can frequently be seen snorkeling the chilly, clear waters diving for lobsters.

Joe attended Framingham State University (FSU) earning a degree in communication. While at FSU he won a Golden Eagle award for his documentary on social media. In his professional career, he has worked on editing videos for many successful corporate marketing campaigns and creating a number of exciting videos for live events with crowds in the thousands. Additionally, he has filmed countless videos for clients nationally and internationally. His videos have won 4 Telly awards.

Outside of work, Joe can often be see going on adventures with his wife, growing vegetables in the garden and spending time with his family and friends. Joe makes his own wine, forages for beach plums on the beaches of the Cape and his favorite crustacean (as well as food) is lobster. 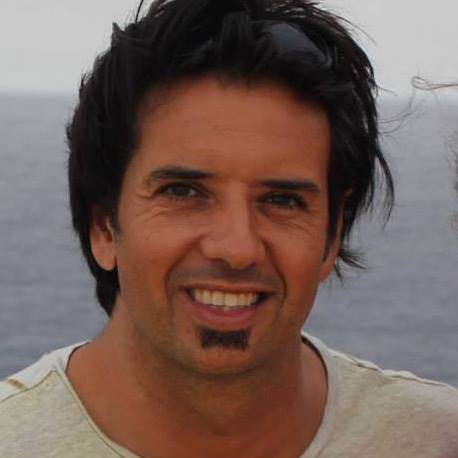 Luís Filipe’s grandfather was a fisherman, his father, uncles, cousins and godfather as well… even his sister went to a maritime academy. This documentary in no way is an attempt for Luis Filipe Dias to get his “sea legs” (or join the family business) but rather a response to document what inspires him – the sea, its beauty and the people who make their livelihood with passion from it.

Ironically, he is landlocked at the moment with his role supporting the U.S. State Department as a digital media professional in Washington D.C. He has managed web and social media platforms, worked on public diplomacy campaigns and presented workshops building and effectively using social media strategies to foreign audiences. He also volunteered as producer at Arlington Independent Media.

Yet, his favorite job was as a writer, photographer, web manager for the weekly Bilingual newspaper O Jornal, which provided the foundation for his future career while serving his community in the South Coast of Massachusetts.

Luís Filipe holds a Master’s degree in International Relations from Northeastern University and a B.A. in Political Science and Portuguese from University of Massachusetts-Dartmouth.

His “beach” getaways are the Lincoln Memorial volleyball sand courts, leading wide open century bike rides in the roads of Virginia and teaching yoga in a studio in Georgetown. 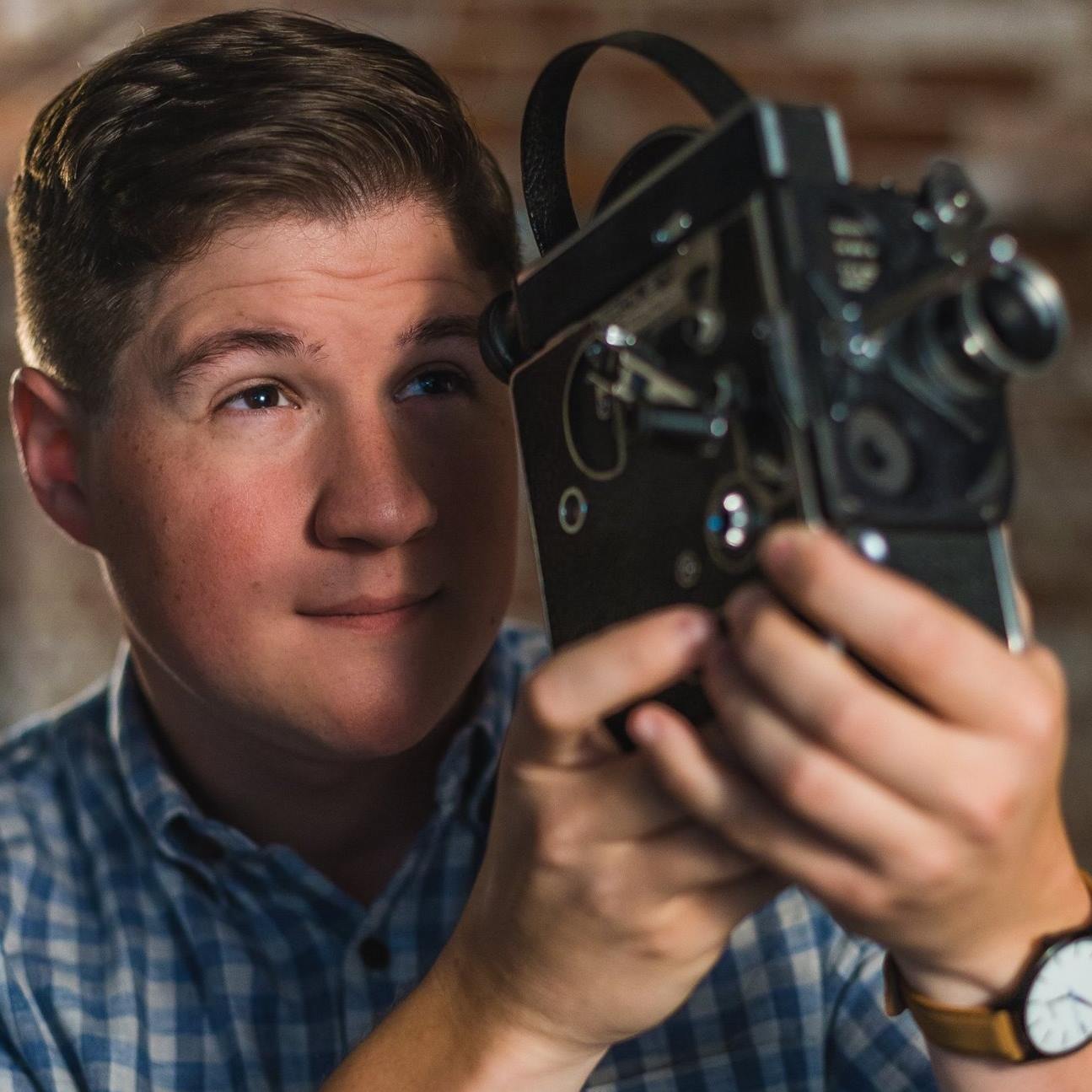 Paul Raposo is lead video editor and director of photography of The Franchise Group. Since discovering the wonders of his parents’ camera as a child, he developed an interest in making videos. After taking a filmmaking class in high school, he knew he would someday turn his passion for film into a career.

In 2012, Paul graduated from the New England Institute of Technology, jumping into his career in film without looking back. Throughout his career thus far he has acquired meaningful experience in video editing, cinematography, directing, lighting, audio, and photography. Paul takes pride in staying up-to-date with new technology. He completes much of his work in Adobe Premiere, After Effects, Photoshop, and Lightroom.

When not working on videos or photography, Paul can likely be found playing music. A drummer since age six, he has always had a passion for music. He believes that his musical background strengthens his editing skills in a way that only musical discipline can. He also enjoys spending time with family and friends, learning new recipes and woodworking.

Nick Francis is Managing Partner and Chief Visionary Officer of The Franchise Group as well as Managing Partner of Mass Green Screen. He has over 15 years experience producing and directing award-winning campaigns and videos backed by the combination of a state university undergraduate visual design education (at Umass-Dartmouth) with a targeted film & motion graphics MFA at a world-class private arts institution (Savannah College of Art & Design).

Nick’s experience and creative savvy has lead him around the world directing and producing videos for GIC Singapore, Rosetta Stone, the Winter Olympic Games, AT&T and the National Park Service. He has also produced world-class conferences in Copenhagen, the Algarve in Portugal, Barcelona, London and many other destinations.

When not leading his award-winning creative team Nick is likely entertaining friends and family with his closest friend Amy over one of their now well-known themed beer dinners, or enjoying the many beautiful coastal landscapes, hiking trails and beaches with his wife Teresina, daughter Elisabella, son Kaius and dog Marley.

His guilty pleasures include a coffee frappe (frappe is a New England term for what the rest of the world calls a “milkshake”), dancing obnoxiously around the office to the latest popular rap anthem and punning his way through the office with Paul. 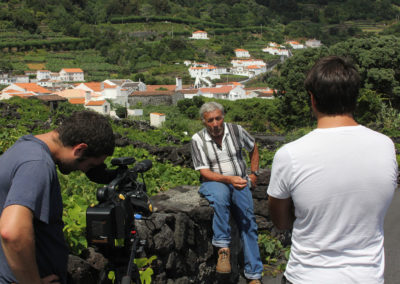 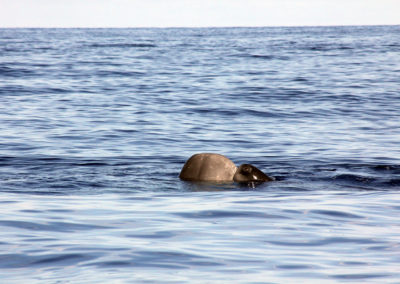 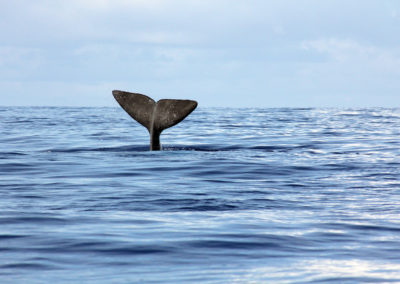 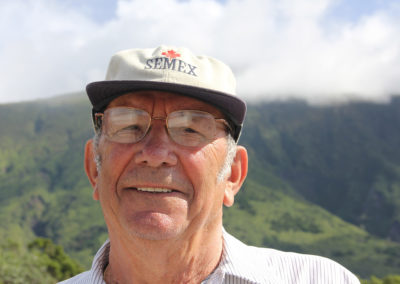 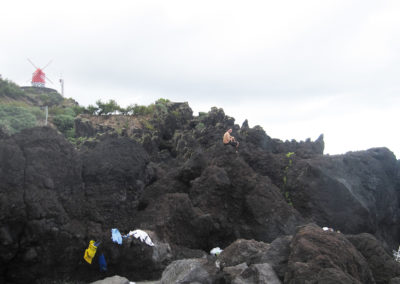 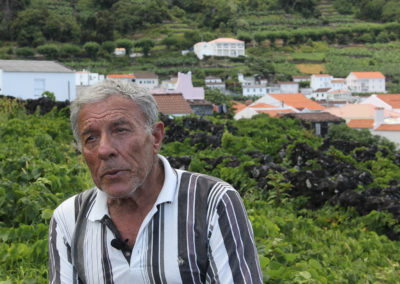 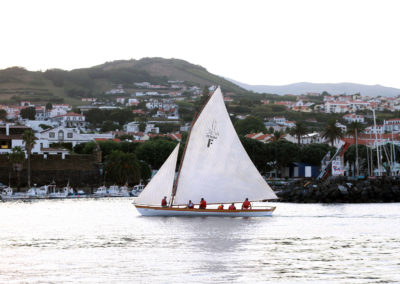 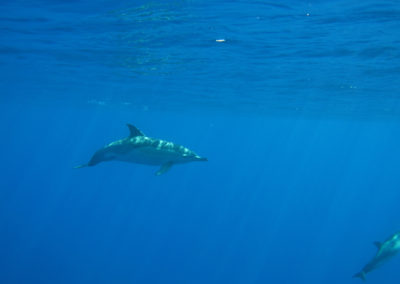 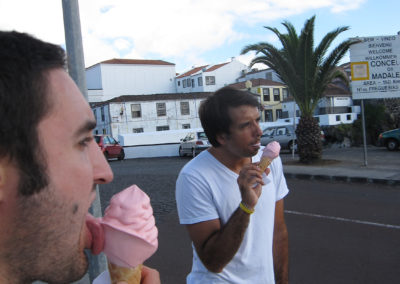 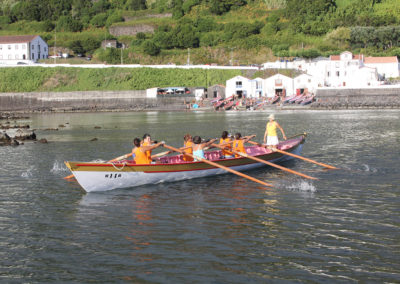 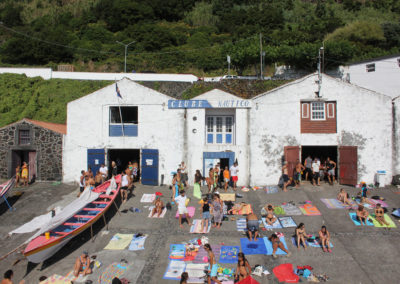 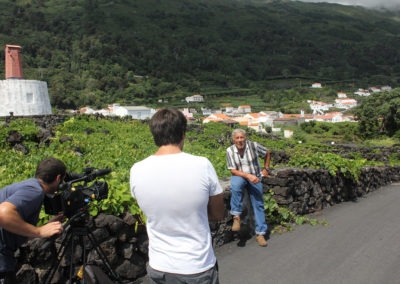 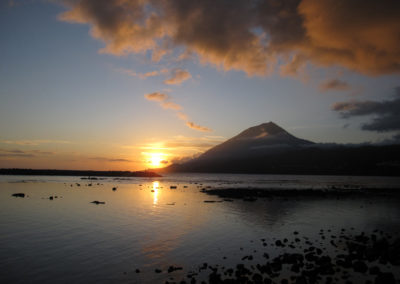 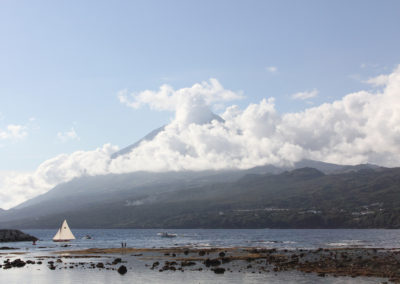 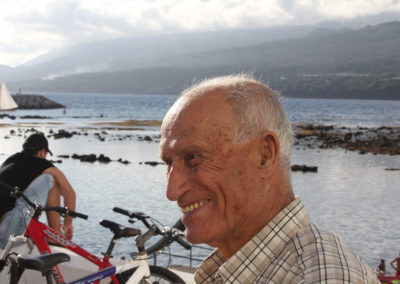 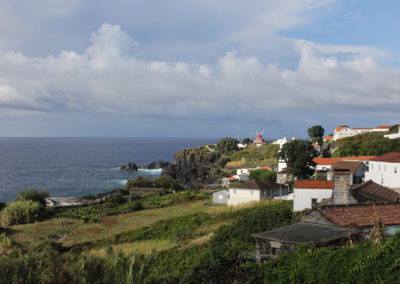 For press inquiries or for more information about bringing The Last Azorean Whalemen to your Festival, Theater or Gallery fill out the form below.